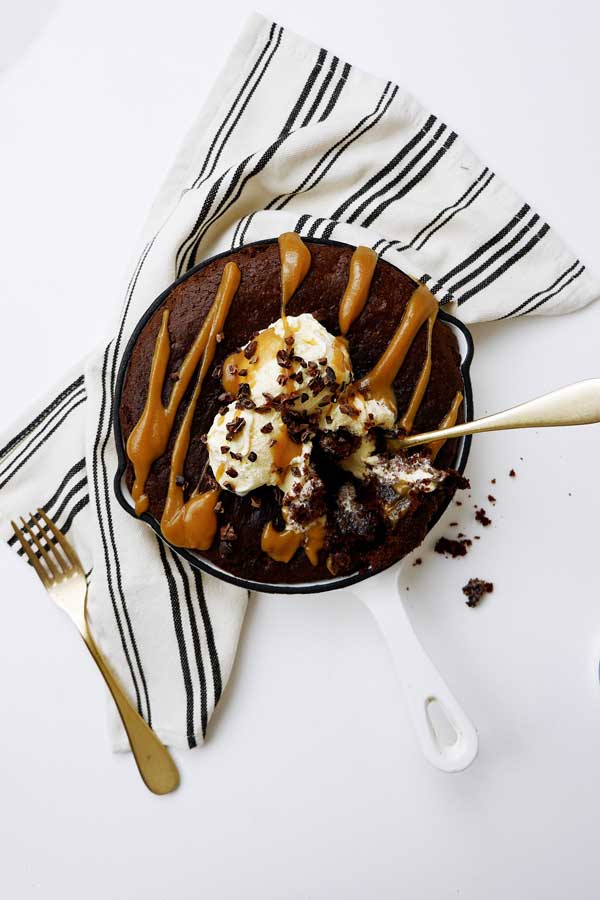 Hi everyone! How are you? Hope you are doing well and healthy. It is a difficult time for everyone at the moment, so I wanted to pop in to deliver to you one of my favourite recipe! Chocolate Peanut Butter Skillet Cake. Chocolate & peanut butter in the same sentence never fails, doest it?
This chocolate peanut butter skillet cake is delicious and decadent with vegan vanilla ice cream and peanut butter sauce. The taste is rich and just soooo dreamy in your mouth. You can make the cake in one bowl, takes less than 20mins to whip up the batter. Great new recipe to try during quarantine. And of course, it’s vegan!

As I said in my previous blog post, it was my birthday earlier this month! I thought I would bake a cake for myself but I just had so much work to do and ended up doing other things than baking a birthday cake. However, I always bake cakes so it’s like everyday is a birthday to me! And this chocolate peanut butter skillet cake was born in one of those baking days.

Last year, I have a really pretty skillet I bought which is the one I used in the pictures for this recipe. But I only used this ONCE since I bought it and really wanted to try cooking something with the skillet.
So I searched ways to use skillet for cooking and turned out, it’s also great for baking too! After I discovered it I whipped up some chocolate and peanut butter to make a cake in it.
And I cannot tell you how many times I failed to make this cake… I just lost counts! It was early January when I started experimenting with the recipe. I baked and brought it over to my parents house, my aunts house and I didn’t quite get the reaction I wanted from them for the first 3 attempts!
So I tried and tried like so many times and finally, I got it right! Yaaaaaay. 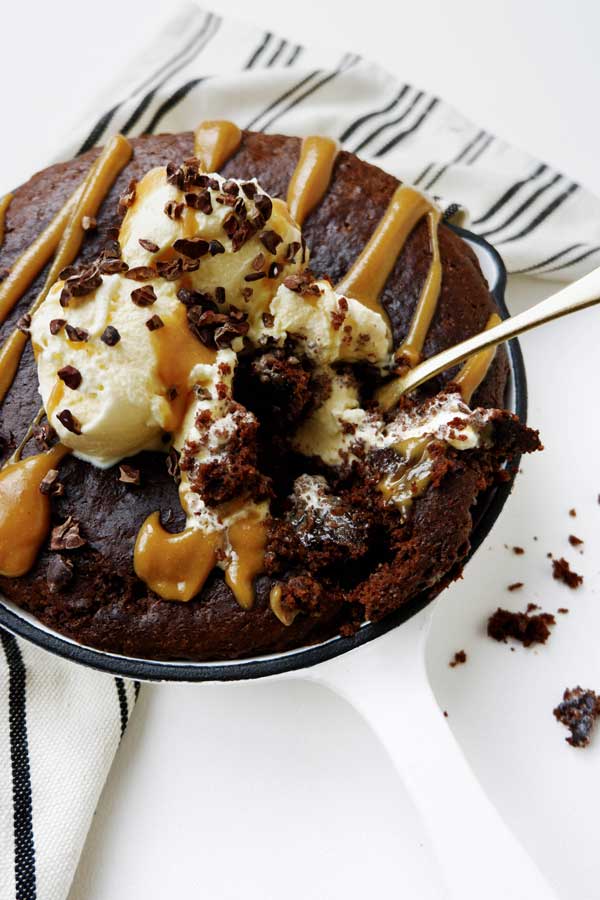 Why this chocolate peanut butte skillet cake is so good

I love chocolate + peanut butter combination so much, I mean who doesn’t right?! And I am happy to present this chocolate peanut butter skillet cake to all the chocolate lovers and peanut butter lovers out there!
I am darrrrn pretty sure you will LOVE this recipe because:

Here are some tips for you to make this recipe in your kitchen. 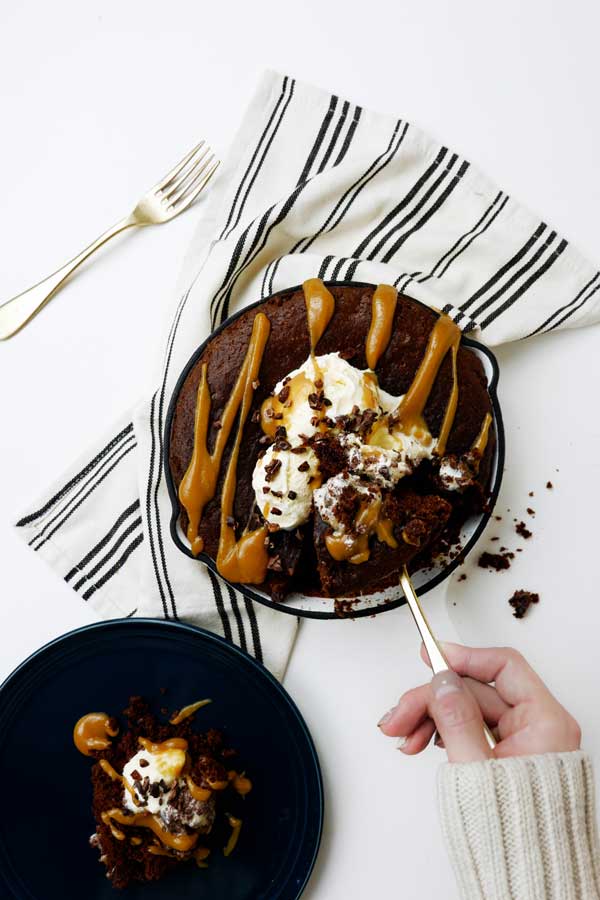 Did you make this recipe? Wonderful!
Let me know on instagram and tag #thechestnutbakery in your post,
I’d love to see your creation.Leave a comment too if you like this recipe.
Thanks for your support my friends!

Print this recipe below! 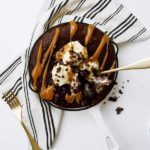 For the peanut sauce 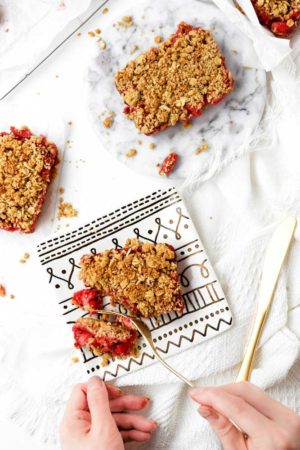 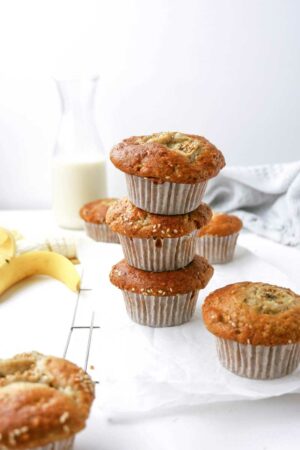 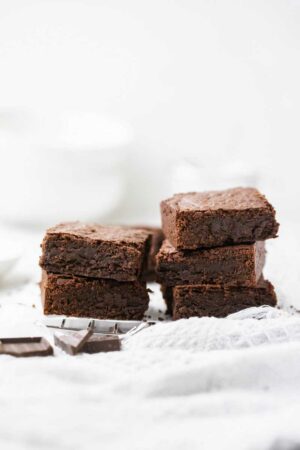